Las Vegas is a strange and smoggy place with more LED lights, advertisements and professional drug dealers than anywhere else I’ve ever been. Highlights include: 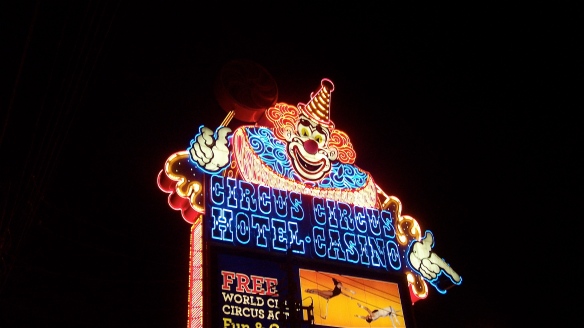 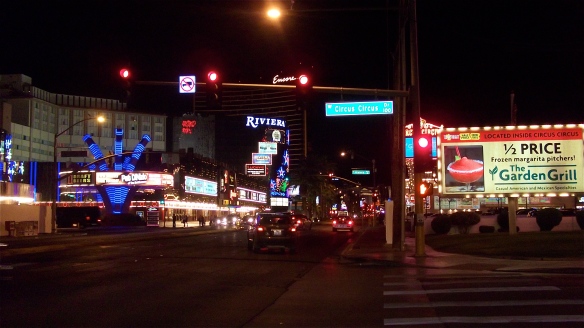 Walking all the way down the strip. More slot machines than there were people and public burlesk-pirate themed theater productions.

Reflections of lights and various other shiny things. All of the flashing and bright and neon is actually kind of underwhelming in person, but the effect of so many glass surfaces near to each other, and the reflections that ensure, are spectacular.

Bow tie boy, aka my major soul mate sighting on an over pass walk-way above the strip. No one in Vegas looks like anyone I would ever love except him, definitely. Cue a classic double glance back with extra yearning, and Courtney saying, “Oh, he likes you!” even though we never spoke. Attention: this is a Craigslist ad: I was wearing a floor length grey dress with all of my hair pulled back and if you are bow tie boy, or know him personally, please contact me immediately. How moments like that happen I will never know, but I’m intent on having many of them, and will insist on cherishing even my 30 second romances.

The Stratosphere aka the gigantic penis landmark only a block from our motel,
and Matt drinking the tallest vodka.

Staying at the Fun City motel.
Fully equipped with trashy fashion photo shoots and elaborate Tarzan impersonations.
(but no weddings) 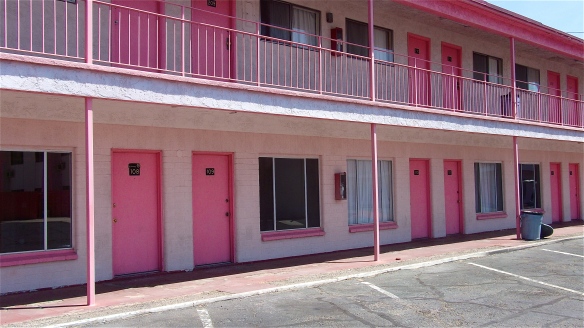 Discovering the gigantic brunch buffet at the Stratosphere, and the adorable man who made our omelets, and when Matt and I pretended to break into a (mock of a) vigorously passionate make out session at our table (I may have even wrapped a leg around him and stomped it up on the table) and all three tables nearby were staring in shock.

Hailing my own cab on the strip, and feeling at home because either cab drivers are  universally kind no matter where you are or I have good luck. (maybe both?)

“Hi, I’m going to a motel on the same block as the penis building.”